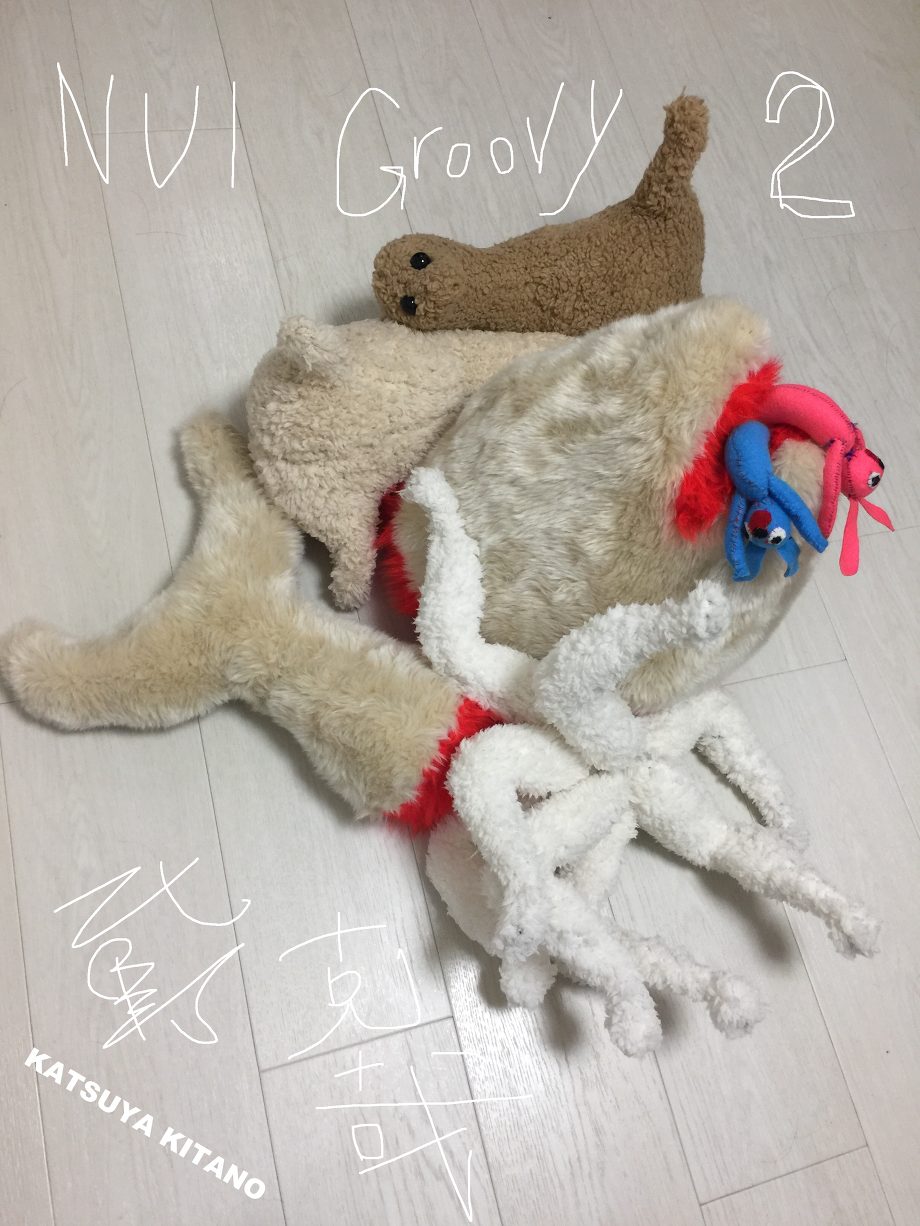 The works are not stuffed animals, but the inner mental images of the observer.

2001 Finished group work. Worked as writer for Zun from “Kyaeen.” Worked as producer for radio TV.*

2013 Introduced to The Story of Art by E.H. Gombrich