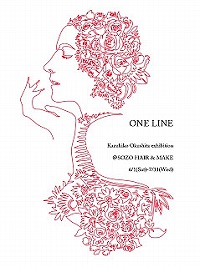 “Red Thread” which he produced in 2009 won prizes in several competitions.

The video was also screened at TED2010 with the guest such as Bill Gates and James Cameron.

Since 2011, he has been in charge of creating the opening video of TV Asahi’s “Hodo Station” and he won Good Design Award with this work.

He was featured as VJ along with capsule, DEX PISTOLS, AKIHIRO NAMBA, NEWDEAL, COLDFEET

He has a wide range of creative activities including production of television commercials and music videos, graphic designing and live painting.